Bumblefoot, also known as pododermatitis, has become a prevalent ailment in companion and aviary birds. Any inflammatory or degenerative disorder of the avian foot is referred to as pododermatitis. Pododermatitis can affect any species of birds, but it is especially severe in birds of prey, chickens, turkeys, ducks, geese, swans, waders, and seabirds, as well as canaries, finches, budgerigars, and cockatiels that are kept permanently or temporarily in the cage.

Bumblefoot is an infection that affects the bird’s feet from the bottom. When a bird stands on hard surfaces for too long or has an injury on its foot, an infection develops. The bird is usually overweight. The tissue will deteriorate and peel off as a result of the pressure.

A specific injury, such as a skin puncture of the undersurface of the foot by a talon, thorn, or another foreign object, is often the cause of infection named pododermatitis. Thus, all these factors result in the development of painful sores or cracks. 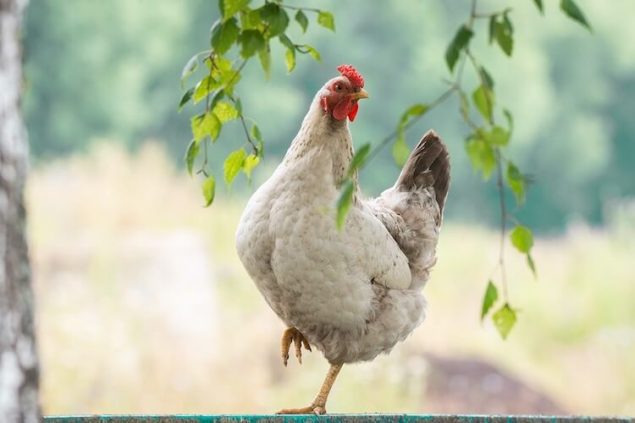 The following are some of the symptoms of the Bumblefoot:

The common symptoms of bumblefoot include puss-filled sores, swelling, and brown or black scabs. It most commonly affects the footpad, although it can also affect the toes or the top of the foot.

Bumblefoot can be caused by a variety of factors, including:

Bumblefoot is frequently preventable. By following these simple measures, we can prevent the bird from acquiring bumblefoot or, at the very least, detect an issue early enough to begin treatment.

Treatment will be guided by the severity, type, and path of infection. Bumblefoot and other foot diseases of the birds can be treated in the same manner. If the bird’s feet are badly injured, the vet may wish to wrap them in bandages to aid healing and prevent bacteria from entering the wounds.

The following are some of the treatments for the mild bumblefoot disease:

The infected tissue from the bird’s foot may need to be removed in more severe cases of bumblefoot. This step is important because this infected tissue may become fatal for the birds and they can die in this case.